Contemporary Arts Centre Cordoba
The Contemporary Art Center in Córdoba is not a centralized building: the center moves from one space to another, it is everywhere. It is configured as a sequence of precincts linked to a public space, onto which all the different functions of the building flow. Conceived as a place for interaction, it is a common space in which one can express and exchange ideas, see an installation, access exhibitions, visit the cafeteria, spend time in the media library, wait for a performance to begin in the black box, or maybe simply look out onto the Guadalquivir River.

The materials help to achieve the art factory character pervading the entire project. In the interior, bare walls, slabs of concrete, and continuous paved flooring establish a spatial structure susceptible to being transformed individually through different interventions. A network of electric, digital, audiovisual, and lighting infrastructures ease access to sockets and connections throughout the building. On the exterior, the building asserts its presence by means of a single material: prefabricated concrete fiberglass panels, or GRC. These clad opaque and perforated façades, along with the flat roofs and the sloping ones of the halls. The industrialized conception of the system, as well as the waterproofing and insulation properties and the lightness of the material, help to guarantee the precision and rationality of its execution, being part of the combinatorial concept governing the whole project. The façade toward the river, a true mask that activates the exterior façade of the building, is conceived as a screen perforated by several polygonal openings with LED-type monochromatic maps behind them. Images and text, generated by computer-aided video signals.

Fuensanta Nieto has worked as an architect since graduating from the Universidad Politécnica de Madrid and the Graduate School of Architecture and Planning at Columbia University in New York in 1981. She is a founding partner of Nieto Sobejano Arquitectos and a professor at the Universidad Europea de Madrid. Fuensanta Nieto lectures on architecture and participates in juries and symposia at various institutions around the world. From 1986 to 1991 she was co-director of the architectural journal ARQUITECTURA, published by the Colegio Oficial de Arquitectos de Madrid.

Nieto Sobejano Arquitectos was founded in 1985 by Fuensanta Nieto and Enrique Sobejano and has offices in Madrid and Berlin. Along with being widely published in international magazines and books, the firm’s work has been exhibited at the Biennale di Venezia in 2000, 2002, 2006, and 2012, at the Museum of Modern Art (MoMA), New York, in 2006, at the Kunsthaus in Graz in 2008 and at the MAST Foundation in Bologna in 2014. They are the recipients of the 2007 National Prize for Restoration from the Spanish Ministry of Culture and the 2010 Nike Prize issued by the Bund Deutscher Architekten (BDA), as well as the Aga Khan Award for Architecture (2010), the Piranesi Prix de Rome (2011), the European Museum of the Year Award (2012), the Hannes Meyer Prize (2012), AIA Honorary Fellowship (2015) and the Alvar Aalto Medal in 2015. Their major works include the Madinat al-Zahra Museum, the Moritzburg Museum, the San Telmo Museum, the Zaragoza Congress Centre, the Joanneum extension in Graz, and the Contemporary Art Centre in Córdoba. Nieto Sobejano Arquitectos currently have projects in Germany, Spain, Austria, Estonia, Morocco, China and United Kingdom. Two monographs have been recently published about their work: “Nieto Sobejano. Memory and Invention” (Hatje Cantz Verlag, Ostfildern, Germany, 2013) and “Fuensanta Nieto, Enrique Sobejano. Architetture” (Mondadori Electa Spa, Milano, Italy, 2014). 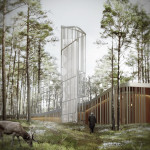 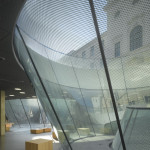 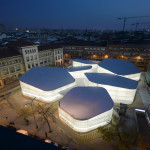 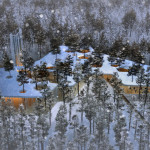 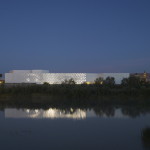 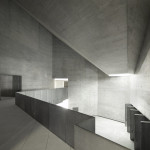 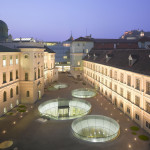 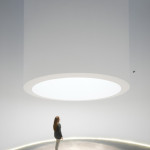 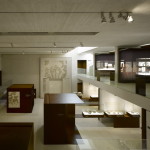 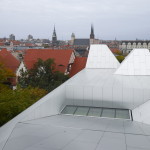 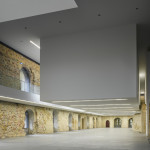 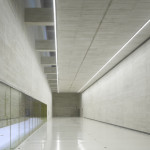